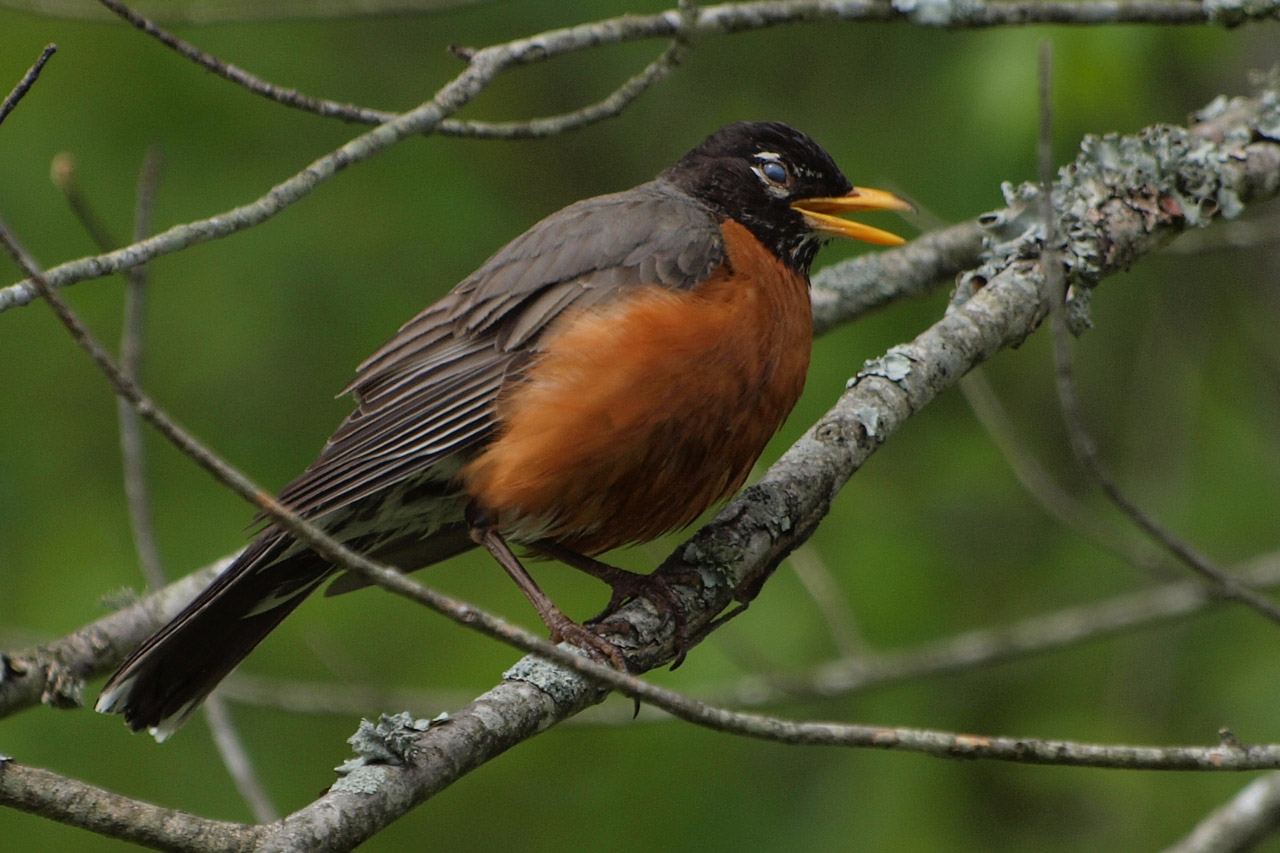 This post is a bookend to my last one, which was about the heaviness that winter brings (or reflects) for some of us. It was a weight that was particularly intense for me this year. But now, even though the groundhog predicted (query: how does he actually do that?!) six more weeks of winter on February 2nd, and Spring isn’t official until the equinox, the beginning of March is shivering into place with a certain kind of … lightness.

This time of year seems almost universally to be a time when, no matter what’s going on in the world or in our lives, a feeling of renewed, almost animal hope begins to stir. We’re reminded that we actually are the children of nature. Our senses begin to wake up.

What was that liquid burbling that woke me at 5 o’clock this morning? Robins don’t seem to leave the increasingly warmer Pacific Northwest for winter anymore; we can still hear them chattering in December, and I’m used to that. It’s like white noise, when I hear it at all. But that was the ridiculously buoyant, clear “cheer up” of a male robin seducing his potential mate I heard today, a song he only sings at the beginning of Spring. And then a chorus of his buddies, all trilling away. There was no sense my going back to sleep with this as my wake up call!

They must have noticed it before I did, those birds, that the smell in the still-raw air is somehow lighter, fresher. And outside the window there are buds nippling the branches of the dogwood, covered in a soft first furze, almost touchable from my balcony. Looking at them, my sight undergoes a kind of doubling: I see the tight furled sprouts, but also the whorling, creamy flowers, bright as artificial lights and tipped with green, that are pulsing inside them. I see what’s seeable and I see the as yet unseeable too, as a kind of manifestation. 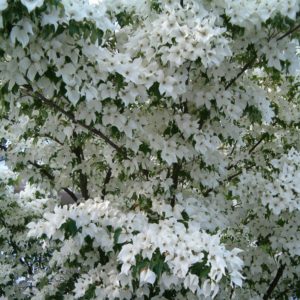 It’s real, it’s the earth, it’s the changing of the season, and it’s symbolic — if I let it be — of hope, renewal, possibility. I feel like creating something, giving birth to the new. And I will, after I wait out the gestation — just like the tree.

Along those lines,  I love this late-life poem by W.S. Merwin, which illuminates the reality and the symbolism of trees in his life, and how they both bend to and resist that symbolism.
I am looking at trees
they may be one of the things I will miss
most from the earth