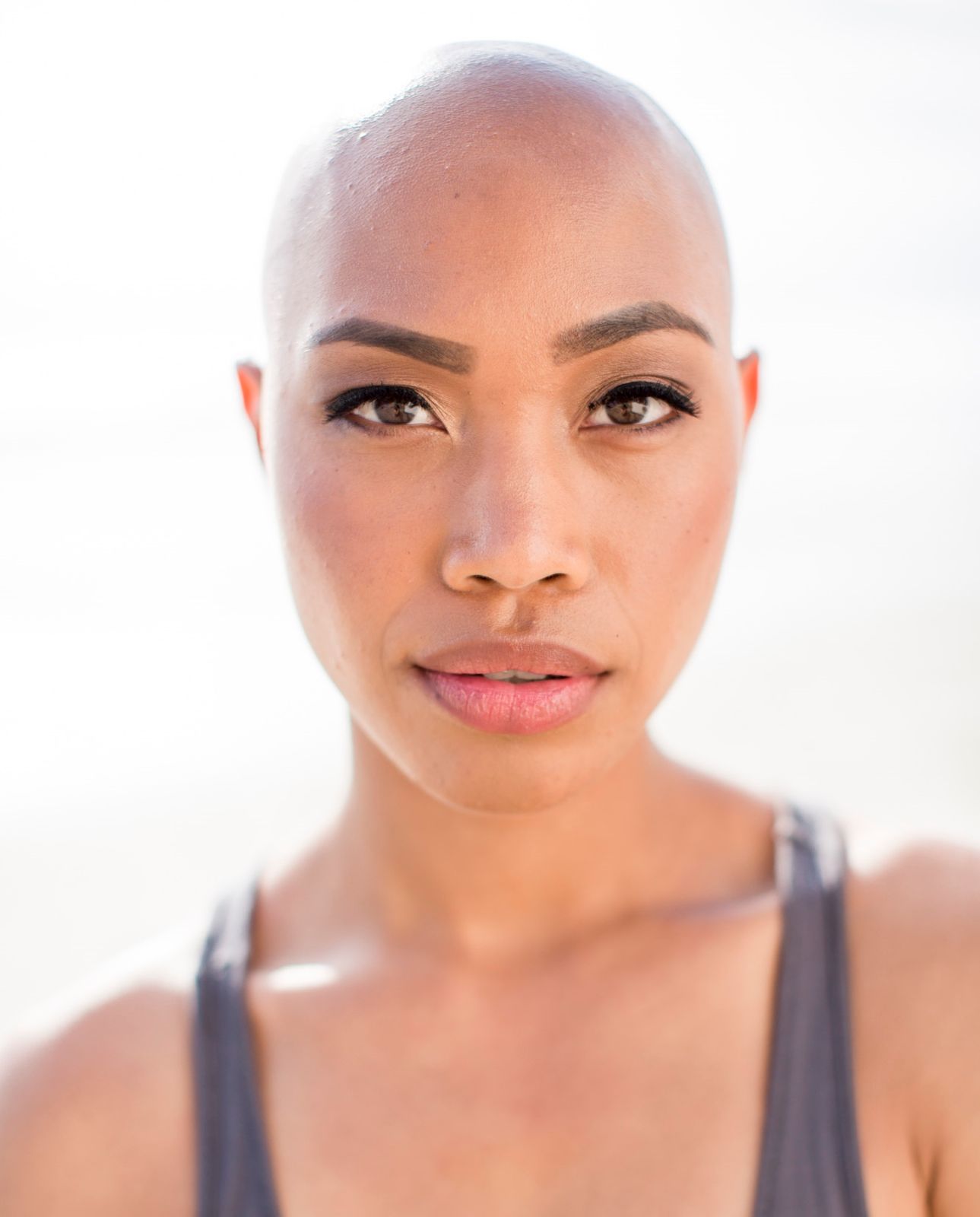 Winters in Seattle aren’t my best time any year, and lately this one has felt grim. Rain, of course, short flat cold days, and we’ve had the inevitable winter illnesses, but even when it’s been bright outside the air has felt dank and saturated to me, always on the verge of threat. I know this is mostly a reflection of my own inner burden as I continue to come to terms with the the terrible harm that once befell someone as close to me as my heart. As a result of a sociopathic form of uniquely male brutality that was visited on him many years ago, my dear one is still spiraling into the kind compensatory coping actions that have resulted in his hard life resembling  a shadow version of what — I  know — it was meant to be.

I’ve been sick of and made sick by my own helplessness and dark thoughts, and so I was especially glad to have a chance to travel to LA for work this week, and to find myself immersed in an experience of hope and color and vitality. Since October, Engaging the Senses Foundation has been one of the co-sponsors of an exhibit at the Skirball Cultural Center entitled The Notorious RBG, and since I hadn’t had an opportunity to see it yet, I was thrilled to learn experientially more about the life and accomplishments of Ruth Bader Ginsburg.

The first-ever retrospective about her, it’s a rigorous yet playful exhibit — you can try on a robe just like hers, and there’s a model kitchen to reflect the ones in which her honored lawyer husband Martin Ginsburg cooked to keep his jurist wife well-fed! It’s also a hard-facts showcase replete with briefs and dissents, and a detailed timeline of her incredible life. Oh lord, the way she’s changed things up for women, and for men; RBG, may you live forever! (Today, 3/10/19, was the last day of the show at the Skirball. It moves on to the National Museum of American Jewish History and Illinois Holocaust Museum & Education Center later in 2019 and 2020, and sure to be elsewhere. It’s a must see, if you possibly can.)

The exhibit was framed and emphasized in deep judicial red and I don’t think this was a deliberate contrast, but it juxtaposed so movingly with another in a gallery across the way at Skirball, called Sara Berman’s Closet. This display and accompanying book, created by Sara’s daughter Maira Kalman and grandson Alex Kalman, and come most recently from the Met, evoke a very different woman with a far more private life than RBG’s. After having been loved in her brilliant youth by several famous men, Belarusian Sara Berman was married unhappily for decades in Tel Aviv, but moved to a small studio apartment in Greenwich Village after ending her marriage and decided “one morning, in another self-expressive burst of independence … to wear only white.” Her closet and its simple, ironed, starched clothes, linens, and basic tools of daily life “became emblematic of her liberation: she had edited everything to the essential and in this editing found happiness.” The exhibit was all white, a sparked and cleansing swipe of energy except for — serendipitously, I thought — the fluffy red pompom that Sara hung on the end of her closet light’s pull chain.

Red and white, fullness and simplicity imprinted on my senses, I wandered around the two exhibits in an exhilarated daze, in the kind of trance that for me spells a sense of largesse and  harmoniousness — an embodied recognition that the world is filled with countless people living valuable lives, private and public, and that each of us has the opportunity every moment for celebration and fulfillment of who we are, although we are often (so often) blind to this.

This saving sense was deepened for me at a spoken-word event that ETSF sponsored that night called March Forth!, in celebration of Women’s History Month. Invited because “rising up in the face of adversity to help build a more just, inclusive, and equitable society, these women carry verbal torches of inspiration,” the performers brought that inspiration and more. For an academically-trained poet like me, spoken word has been a learning curve, but once again I found in this work a kind of raw vulnerability and presence that can be hard to locate in most public performances of words alone.

The event was presented cabaret style in one of Skirball’s beautiful Moshe Safdie designed auditoriums to a crowd that was enthusiastic, and very diverse. Elena Muslar, March Forth! creator was a tender host, and I can’t choose which of the performers moved me most. Tonya Ingram read skillful, triumphant poems from a place of ongoing illness and isolation and self-admitted shyness, Vanessa Hidary was hilariously self-deprecating and joyful,  Chrysanthemum Tran made the stolid-looking man sitting at my table cry when she talked about how language and verb tenses impact her life as a trans woman, and Kat Magill, who created the spoken word foundation Say Word that brings young people to their own voices, generously gave up her time to one of her gifted students, Jade. Neo-soul vocalist Cedrice, bald — as she shared with us — due to life-long alopecia, and absolutely stunning, brought the music of her voice to the event and saw us out the door.

I feel grateful, and renewed in my belief that beauty and art do bring us to our senses and make real connection possible. I’m going to hold out this possibility, if only in my heart, for the person I love so much who is still suffering so greatly, but still here, and — still, always — luminous with aching human potential. Back home, the sun is slanting though the clouds …