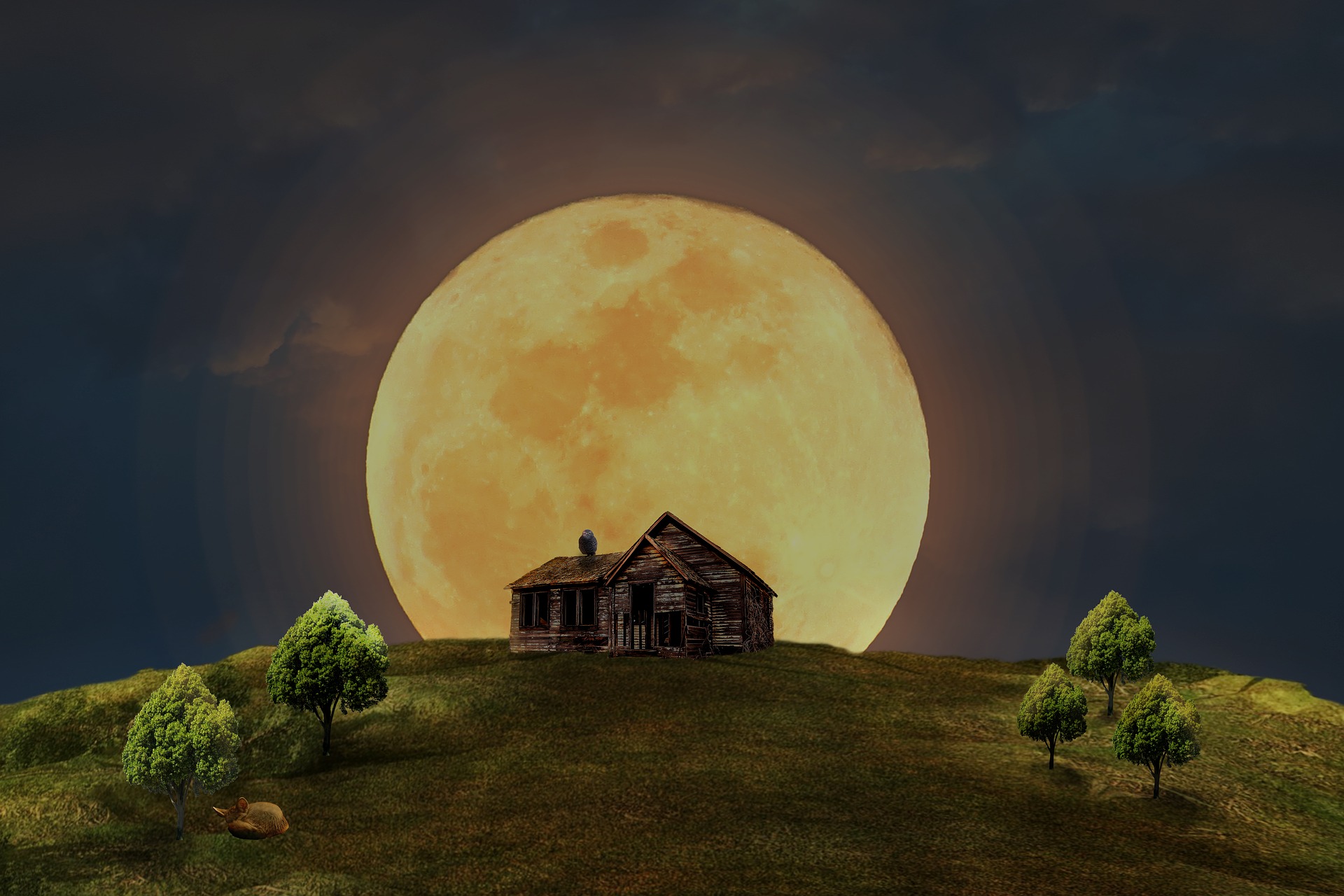 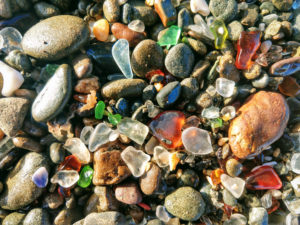 Some stories last many centuries,
others only a moment.
All alter over that lifetime like beach-glass,
grow distant and more beautiful with salt.

Yet even today, to look at a tree
and ask the story Who are you? is to be transformed.
— Jane Hirshfield, from Metampsychosis

Since moving from the rapid-pulsed city of Seattle to a small town in Vermont a month ago I’ve been thinking a lot about the subjective nature of time. The pace of life here is discernibly different from what I’m used to, and I feel this daily, even hourly, although the structure of my days (I’ve worked from home for years) hasn’t changed. In Seattle, I lived most recently on a busy avenue, a thoroughfare, and certainly this added to my sense that the world around me was always on the go go go. But even when I lived on less-traveled streets, in Seattle and in other big cities, I always felt a kind of pressured hum urging me to do something, anything, more, now, quickly, zip.

Somehow, in Seattle I never believed I had enough time to do what I needed to do. Which wasn’t, I think, a matter of not having accomplished what truly needed doing, but instead always feeling like there must be something else that just had to be attended to, whatever that might be. Here, where the pace of life is — simply — slower, where many people walk to accomplish their daily errands, where there are three cafes and two groceries to choose from compared to Seattle’s hundreds, and I wake up each morning not just to less traffic but the prevailing sense that far fewer people are feeling the unquenchable thirst for hurry that is the undercurrent of a big city, I’m beginning to feel time loosen and unclench around me.

With every morning’s waking consciousness of where I am now, I feel less of that perpetual restlessness that had become like a background sound (and in fact often was a background sound) in Seattle. It was an itch always present, and always magnified by the perpetual blessing/scourge of the Internet and social media, which of course have followed me even here.  It’s axiomatic at this point to say that we all live in a state of perpetual distraction due to our online habits, but it’s also a constant shock to realize it anew, especially if you were raised (as I was) in an era before the Internet ran our lives.

But because I can feel my psyche stretch pleasurably (as if kinked for so long) as a result of this new, place-induced flexibility, I’m more aware of how insistent my own reprogramming still is and how much I’d like to unwind my reliance on skittering between one point of focus and the next like a harried squirrel. For years, I’ve turned to poetry not just for pleasure and enlightenment, but also because it causes me to stop long enough to enter into another person’s translation of the world. By its nature, it requires me to slow … down. As do stories, as do novels, as does visual art, or music when you listen to it without doing anything else, but in the case of poetry everything is heightened by brevity; the call for attention is immediate and intense or you’re lost before you even begin.

There are many poets I turn to whose work is not only worth slowing down for but who I read precisely because they call me to this kind of stilled attention.  I often think of my favorite poems as gifts I give myself in order to temper time with spaciousness. I  turn to these poems (some so familiar from much re-reading) to return me to myself, as on a morning when I begin the day by diving into email and find that the extensive reading I need to do for my deeper work later in the day is beyond me because my mind is in the habit of splintering its attention. For the days when I’m most hopelessly scattered, or vague in a way that doesn’t speak of relaxation but the extreme mental exhaustion that fragmentation causes, very often it’s Jane Hirshfield whose poems save me.

Among poets writing now, I can’t think of another poet more adept at seeing through the illusion of time, “Any hour. This one/Something happens, much does not.” In their precision, spareness, and rigorous acceptance of silence and the unsaid — a unique relinquishing of expression within the very act of expressing — her poems offer a moment of recognition, where I am not given an answer, but called to answer. As in this entire brief poem:

I Know You Think I’ve Forgotten

but today
in rain

without coat without hat

Such a moment, unfinished, is filled with portents, is simple, is vulnerable, is partial and yet complete. It not only suspends time but serves as a vehicle for timelessness. As does the following poem, which does not tell us why the moon’s visitation is important, or what light is truly made of, but allows us to absorb this knowledge wordlessly.

Last night, the big Sumerian moon
clambered into the house empty-handed
and left empty-handed,
not thief, not lover, not tortoise, just looking around,
shuffling its soft, blind slippers over the floor.
This felt, to me, important, and so I looked back with both hands
open, palms unblinking.
What caused the fire, we ask, meaning, lightning, wiring, matches.
How precisely and unbidden
oxygen slips itself into, between those thick words.

from How Rarely I Have Stopped to Thank the Steady Effort

And so with the oxygen these poems grant me, the extra breath taken in a pause I did not even realize existed, in the extended, timeless space between one harried moment and the next, I find my Self and understand that I am whole.