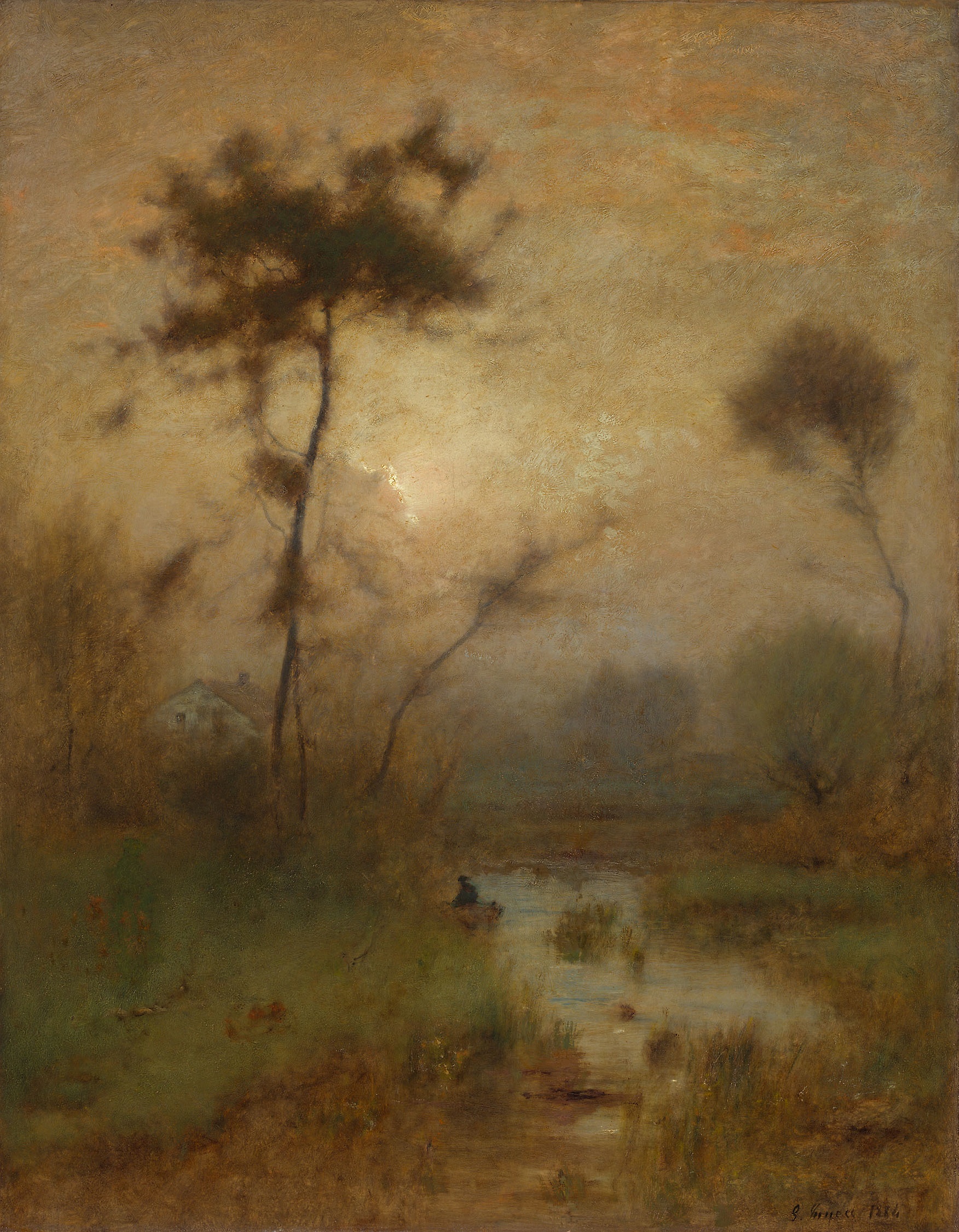 Ask, and it shall be given you; seek, and ye shall find; knock, and it shall be opened unto you.
Since we began Engaging the Senses Foundation in 2016 as a literary non-profit dedicated to supporting, promoting, and celebrating poetry, we’ve often been asked why we use the phase “engaging the senses” to describe what we do.  Let me answer that question with an example: Today I woke up at 6 am to a chill, silver morning. The air was scented with early fall sharpness and a damp tang that promised rain. As I  looked out the window into a valley thick with trees in southern Vermont, I thought to myself (as I have a thousand times in my life): the world is telling me something right now. There’s something that “today” is asking me to know.
It’s been three days since I left my beloved daughter at her dormitory for her first year of college, and the actual physical location where my heart is located in my body feels heavy with ache and joy. It’s also my birthday, a day when I can’t help but realize that it’s not only the number 61 telling me that my youth is long gone. This morning seems to mirror my passionate ambivalence about the project of living. Everything that presents itself to me feels both ripe with the  joy of late summer, and tinged with the first dying ache of a season that’s already past. All my senses know this. I see, hear, taste, touch, and smell it.
The assignment of human feelings to inanimate objects was coined “pathetic fallacy” by Victorian literary critic John Ruskin. Today the practice is accepted as a valuable component of the poet’s craft.  But the poems that stay with us forever are not the poems that simply transfer the workings of the self onto the observed world. Instead, they’re the poems that use the medium of words to interpret the world just as it offers itself, that elevate the common definition of poetry from “writing that formulates a concentrated imaginative awareness of experience in language,” to something like, “the translation of what the world is actually saying into human speech.”
The world itself is The Poem, presented in a myriad of forms. The great task of being human is to hone ourselves to a point of exquisite sensitivity so we can translate The Poem as it unfolds. Only through this conscious engagement with reality can we survive, thrive, and protect the earth that nurtures us. Look at what happens, what is happening now at an overwhelming pace, when we don’t. The indigenous traditions know and honor poem as world, world as poem. They understand that we can only walk the dark times by sharing The Poem with each other.  Science is discovering belatedly that we live in a speaking world: fish sing a dawn chorus just like birds do, plants talk as they grow, the universe thrums a hymn of sound.
And every moment of every day, ordinary people are asking the world through their senses: what is the poem of today? What is this grief of letting go I feel, this fleeting accomplishment I hold dear; what does this musty smell of a reddening birch tell me, this touch of a dewed sill before rain, this creak in my weakening bones, this persistence of light filtered through steel clouds?
Yes, ask: and the world, that Poem, will tell exactly what you need to know. Nature’s first green is gold/Her hardest hue to hold./Her early leaf’s a flower;/But only so an hour./Then leaf subsides to leaf./So Eden sank to grief,/So dawn goes down to day./Nothing gold can stay. — Robert Frost