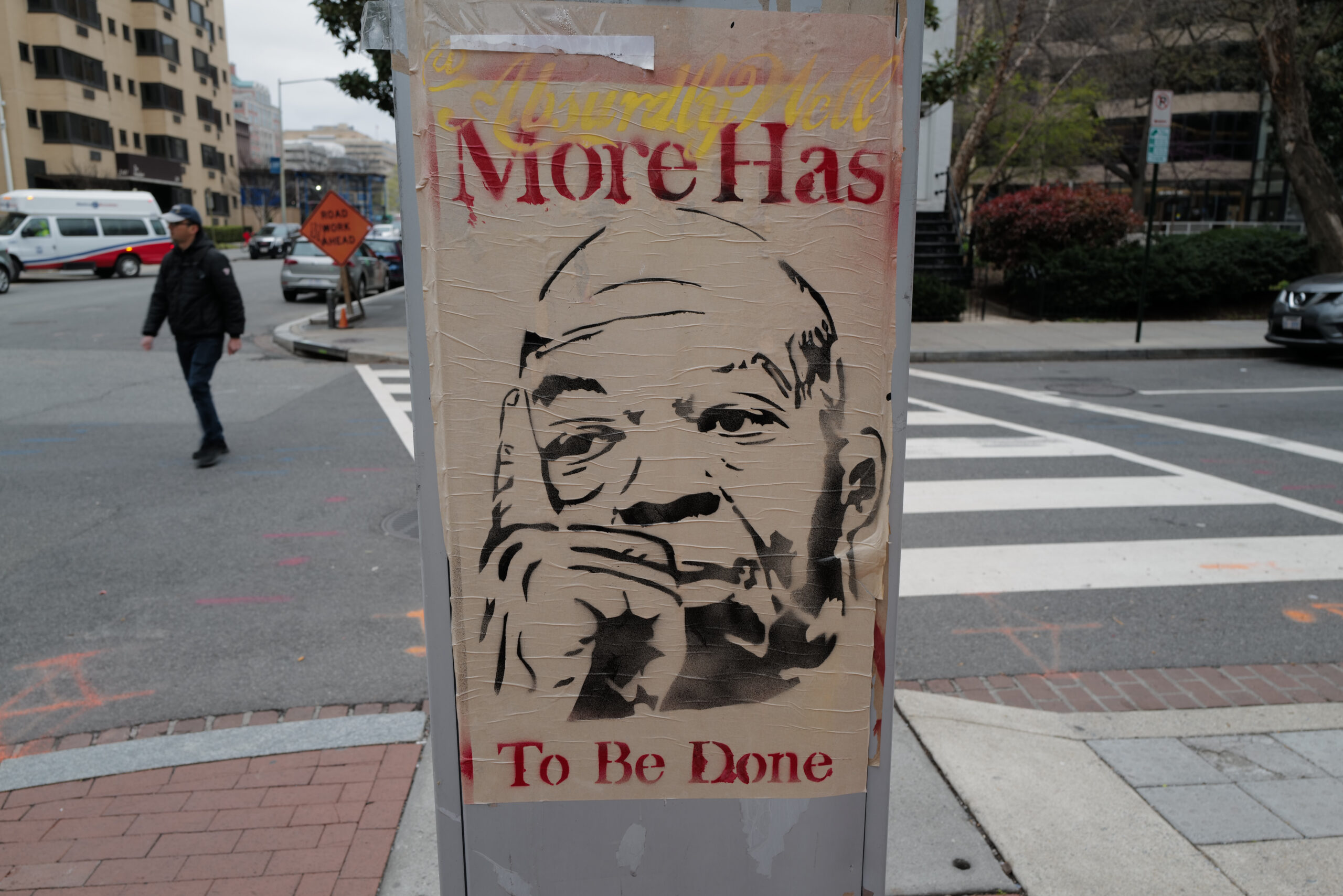 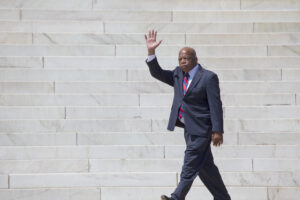 Please Vote. You Can Make The Difference.

When historians pick up their pens to write the story of the 21st century, let them say that it was your generation who laid down the heavy burdens of hate at last and that peace finally triumphed over violence, aggression and war. So I say to you, walk with the wind, brothers and sisters, and let the spirit of peace and the power of everlasting love be your guide. — John Lewis

Like so many throughout our country and the world yesterday, we watched the service for the late Representative John Lewis with the awe and reverence reserved for those souls who have passed among us with extraordinary goodness and courage. A giant in American politics and civil rights activism who served in the United States House of Representatives for Georgia’s 5th congressional district from 1987 until his death in 2020 Representative Lewis was one of the leaders of groups who organized the 1963 March on Washington. He fulfilled many key roles in the civil rights movement  to end legalized racial segregation, faced terrible beatings and harm, and yet always remained a strong proponent of non-violence.

John Lewis was honored today as a man of both peace and valor.  In his remarks at yesterday’s funeral, Rev. James Lawson Jr., a mentor for Rep. John Lewis and himself a nonviolent activist, said the only way to do justice to the late congressman’s life is to ensure equality. “We need the Congress and president to work unfalteringly on behalf of every boy and every girl, so that every baby born on these shores will have access to the tree of life,” he said. “That’s the only way to honor John Robert Lewis. No other way.” The Reverend concluded his powerful testament with this enduring poem by Langston Hughes:

I Dream A World

I dream a world where man
No other man will scorn,
Where love will bless the earth
And peace its paths adorn
I dream a world where all
Will know sweet freedom’s way,
Where greed no longer saps the soul
Nor avarice blights our day.
A world I dream where black or white,
Whatever race you be,
Will share the bounties of the earth
And every man is free,
Where wretchedness will hang its head
And joy, like a pearl,
Attends the needs of all mankind-
Of such I dream, my world!

Former President Barack Obama gave a stirring eulogy in which he reminded us that, “John spent his entire life fighting for justice and equality––and now he has left behind his marching orders for all of us.”

He went on to offer these hopeful, inspiring final thoughts: ”We see it outside our windows, in big cities and rural towns, in men and women, young and old, straight Americans and LGBTQ Americans, Blacks who long for equal treatment and whites who can no longer accept freedom for themselves while witnessing the subjugation of their fellow Americans. We see it in everybody doing the hard work of overcoming complacency, of overcoming our own fears and our own prejudices, our own hatreds. You see it in people trying to be better, truer versions of ourselves. And that’s what John Lewis teaches us. That’s where real courage comes from. Not from turning on each other, but by turning towards one another. Not by sowing hatred and division, but by spreading love and truth. Not by avoiding our responsibilities to create a better America and a better world, but by embracing those responsibilities with joy and perseverance and discovering that in our beloved community, we do not walk alone.”

House Speaker Nancy Pelosi also spoke of her friend and colleague, honoring his life and remembering his legacy. She talked about Lewis’ mission, invoking the Sanskrit word “satyagraha.” “It means nonviolence, and it means insistence on the truth. And that is what John Lewis was all about: nonviolently insisting on the truth,” Pelosi said.

Former President George W. Bush said that while he and Rep. John Lewis had their differences, “we live in a better and nobler country because of John Lewis.” Bush said that Lewis’ lifelong work does not end with his death and the fight is not over. … The story that began in Troy [where Lewis was born] isn’t ending here today, nor is his work,” Bush said. “He will live forever in the hearts of Americans who act justly, love mercy and walk humbly with their God.”

Speaking to the quality of the man behind his public persona Jamila Thompson, Rep. Lewis’  deputy chief of staff, testified that he broke down barriers in the workplace and created a family among his employees. “We were a little family, a little enclave.” Thompson said Lewis made each staff member feel “special” and “worthy” while working for him. “He allowed us to be our true and authentic selves, just the very best version,” she said.

In one of the day’s most moving moments, Tybre Faw, who was only 10 years old when he met his hero John Lewis after traveling seven hours to Selma, Alabama, with his two grandmothers for the commemoration of the Bloody Sunday march two years ago got to honor the late civil rights leader with Lewis’ favorite poem “Invictus” at his hero’s private funeral in Atlanta. Like almost all of the great leaders we admire, John Lewis understood the enduring importance and vitality of poetry, and the way it can reveal truths that live beyond the poet, and past the moment.

Written in 1875 by English poet William Ernest Henley, “Invictus” is Latin for “unconquered.” The piece has been invoked by world leaders and referenced in literature throughout history.

Out of the night that covers me,
Black as the pit from pole to pole,
I thank whatever gods may be
For my unconquerable soul.

In the fell clutch of circumstance
I have not winced nor cried aloud.
Under the bludgeonings of chance
My head is bloody, but unbowed.

Beyond this place of wrath and tears
Looms but the Horror of the shade,
And yet the menace of the years
Finds and shall find me unafraid.

It matters not how strait the gate,
How charged with punishments the scroll,
I am the master of my fate,
I am the captain of my soul.

In the words of Langston Hughes, let us dream a world where love will bless the earth and peace its paths adorn. In the words of William Henley, let us be masters of our fates, captains of our souls, as we pursue this dream. In the words of John Lewis, “I want you to know that in the last days and hours of my life you inspired me. You filled me with hope about the next chapter of the great American story when you used your power to make a difference in our society.” So let us continue his legacy, and vow to never stop creating the better world he gave his every breath to hand on to us.