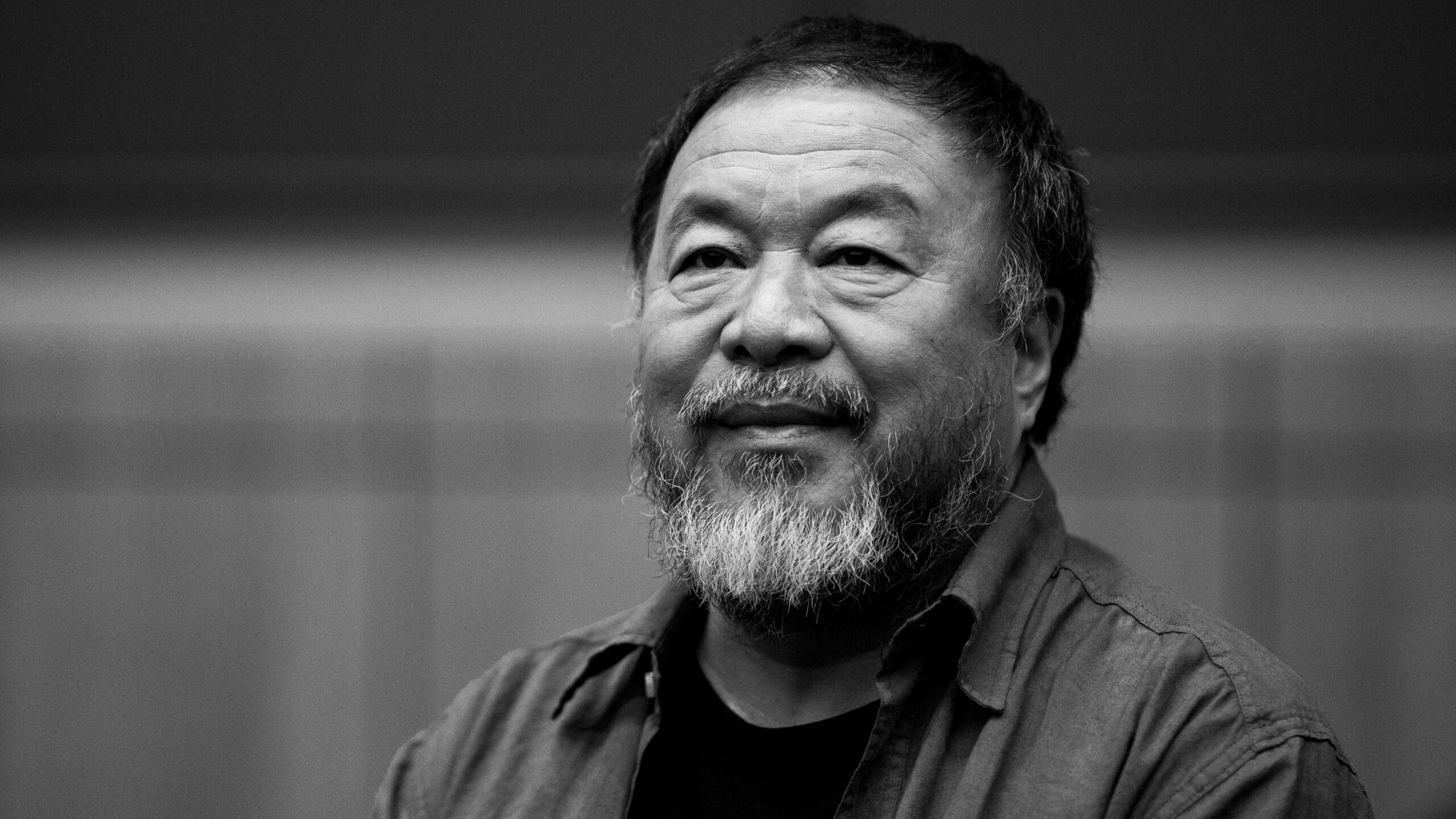 Engaging the Senses Foundation is thrilled to help support Skirball Cultural Center in its presentation of Trace, the Los Angeles debut of Ai Weiwei ‘s exhibition—featuring three of the installation’s original six floor panels—of individuals from more than twenty-five countries around the world whom the artist and various human rights groups consider to be activists, prisoners of conscience, and advocates of free speech. Ai Weiwei is a renowned and world-celebrated Chinese artist and activist whose multifaceted array of creative work, including sculptural installations, architectural projects, and photographs, addresses human-rights violations and the interconnectivity of human suffering worldwide, especially those that stem from unjust, profit-oriented cultural and economic systems. Created in 2014, when  Ai was under house arrest, each of the eighty-three portraits on display is hand-assembled and made up of thousands of LEGO® bricks. The exhibit will run from May 15th through August 1st. Due to Covid restrictions, advance timed-entry reservations are required, including on FREE Thursdays, and no walks-ups can be accommodated. 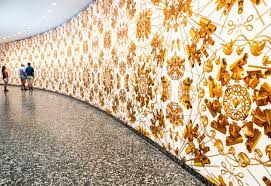 A moving depiction of courage in the face of authoritarianism, Trace illuminates the power of resistance. To Ai, the portraits pay tribute to “heroes of our time,” many of them ordinary citizens who have stood up against injustice in their communities. Complementing the portraits is a striking wallpaper designed by Ai Weiwei entitled The Animal That Looks Like a Llama but Is Really an Alpaca. At first glance, the pattern looks merely decorative, but upon further inspection, the piece is replete with hidden iconography like handcuffs and surveillance cameras. Alpacas are a mascot for freedom of expression in Chinese internet culture. Ai Weiwei: Trace is organized by the Hirshhorn Museum and Sculpture Garden,Smithsonian Institution, Washington, DC.

Skirball is also offering, free of charge, a virtual mobile guide to Trace, which allows for an in-depth interactive exploration of the exhibit, and a behind-the-scenes video of the making of the exhibition @Large: Ai Weiwei on Alcatraz, which first featured the portraits included in Trace. In addition, it’s an honor to help support the accessible streaming of some of Ai Weiwei’s most powerful films, now to be found for rental or purchase on the Skirball site. Also available, A Conversation with Ai Weiwei, which premiered on Skirball at Home on February 21st. A deeply meaningful conversation between Ai Weiwei and Yael Lipschutz—Skirball curator, critic, and former archivist of the Noah Purifoy Foundation, who specializes in  postwar and contemporary art, critical theory,  film, and the Black Arts Movement—this is an unmissable exchange that is acutely relevant to our fraught historical moment. To accompany the viewing of the exhibit, in person or remotely, the Skirball Curator Talk by Yael Lipshutz is illuminating and equally unmissable.